sitios de citas bogota Valentin Kovatchev was born into a family of jurists and diplomats in Sophia in 1953.

He graduated in the Faculty of Fine Arts in Sophia in 1981, specialising in engraving.

Artist, curator, professor, editor and gallery owner, has been committed for decades to the creation, editing and promotion of contemporary artists, by participating in art fairs and biennials, as well as in various projects, both on a national and international level in Bulgaria, Czech Republic, Germany, France, Belgium, Italy, Spain, Finland, Switzerland and Great Britain, among others countries. Also, he has participated as a jury member in diverse contests and biennial painting, drawing and engraving shows.

His marriage in Spain in 1992 led to his moving his residence from Sophia to Malaga, an event which led to the spectacular creation of a new Spanish series and themes.

In 1994, for the first time in Spain, he directed an engraving course, which inaugurated the Workshop of the Goya Museum.

In 1995 he was nominated Academician Correspondent in Malaga by the Royal Academy of Fine Arts of Saint Elisabeth of Hungary, in Seville.

In 1996 he was nominated Academician of the Senate by the International Academy of Modern Art of Roma. He obtained the Goya Silver Medal, representing Spain, in the “X Biennial of Iberoamerican Art”, held in Mexico City, D.F.

In 1999 he obtained Spanish citizenship.

His work has been recognised and awarded prizes nationally and internationally on numerous occasions and is now presented in innumerable public and private collections throughout the world. 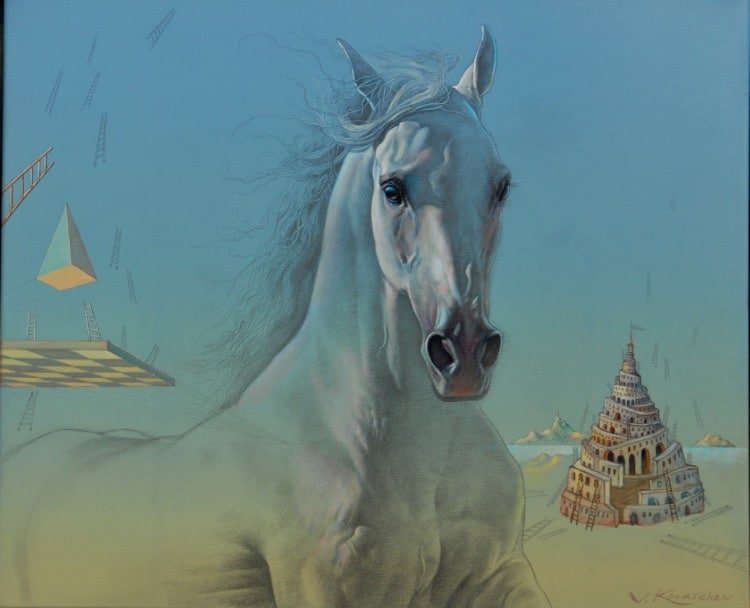 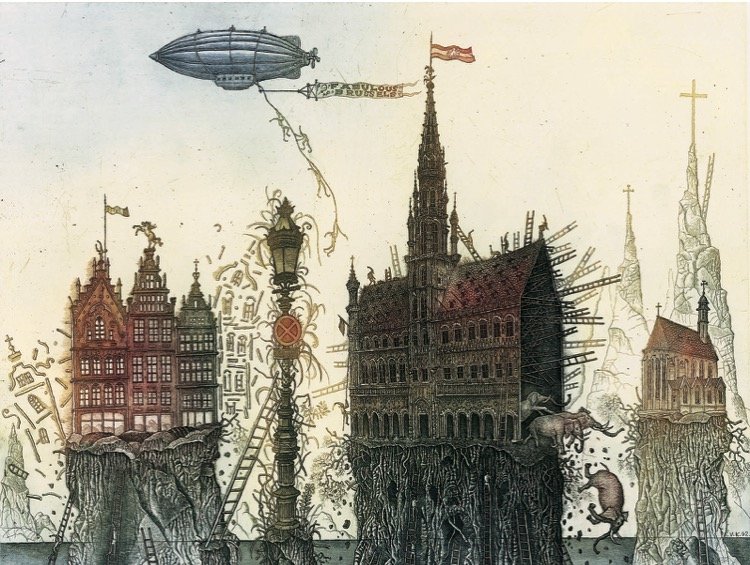 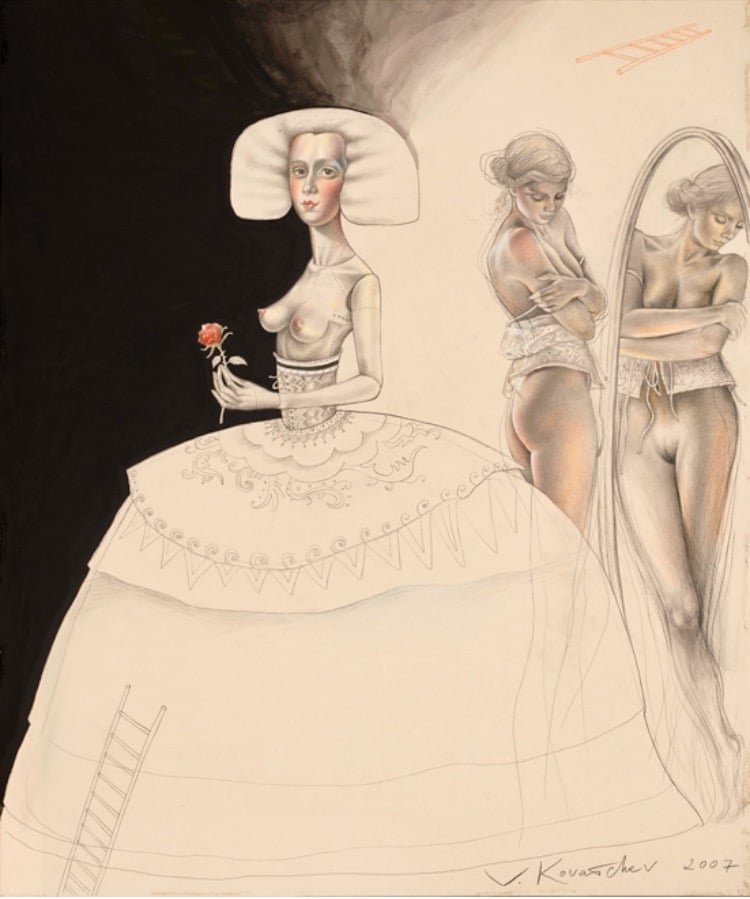 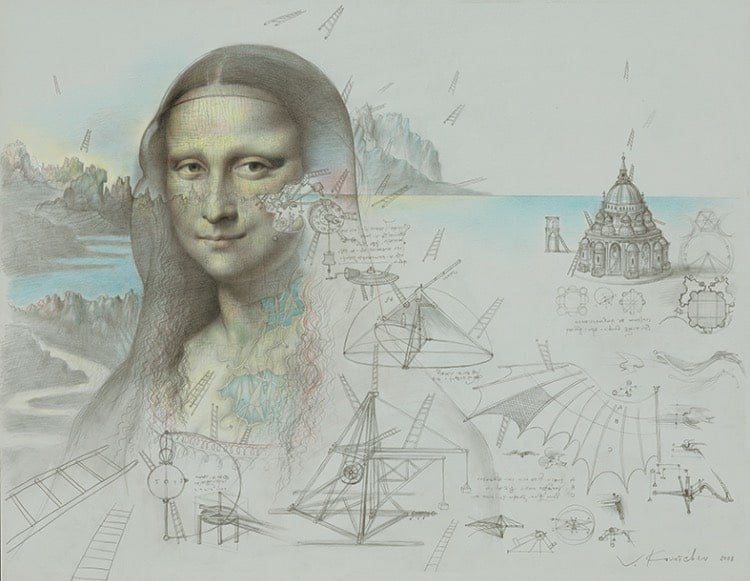 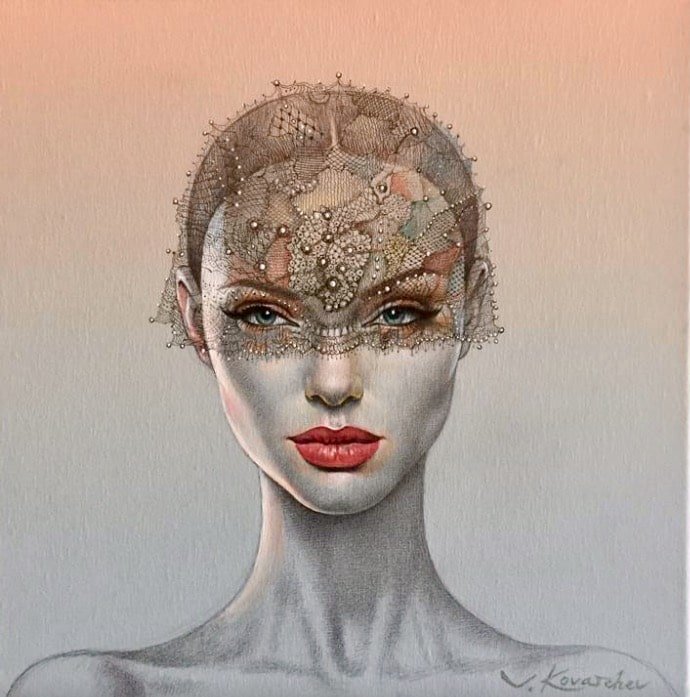 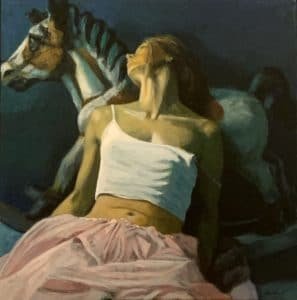 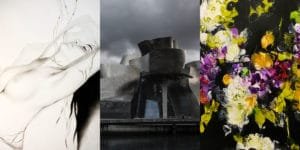 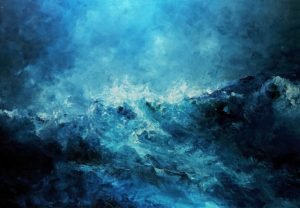